Best photos of the month, November 2016. 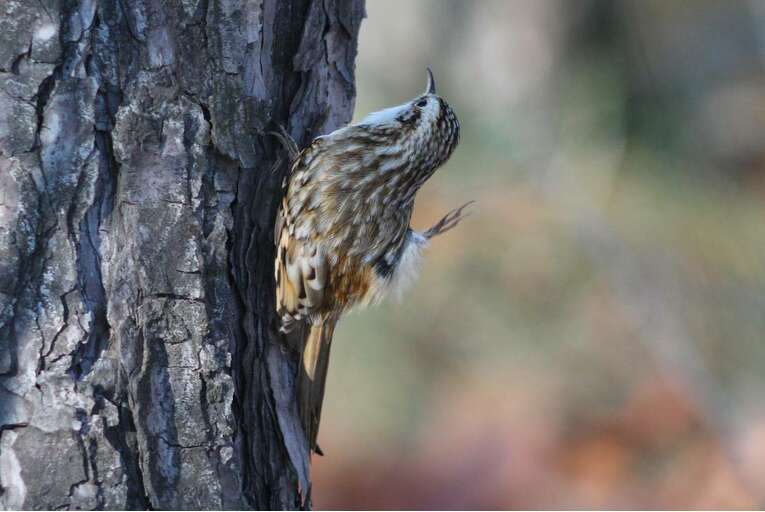 Black-throated Accentor is a new species in the fauna of Ukraine. It is a rare vagrant species in Europe, most observed during the autumn migration. This year, three observations on Europe in general, in particular, the first record for the country also in Poland.