Best photos of the month, February 2016. 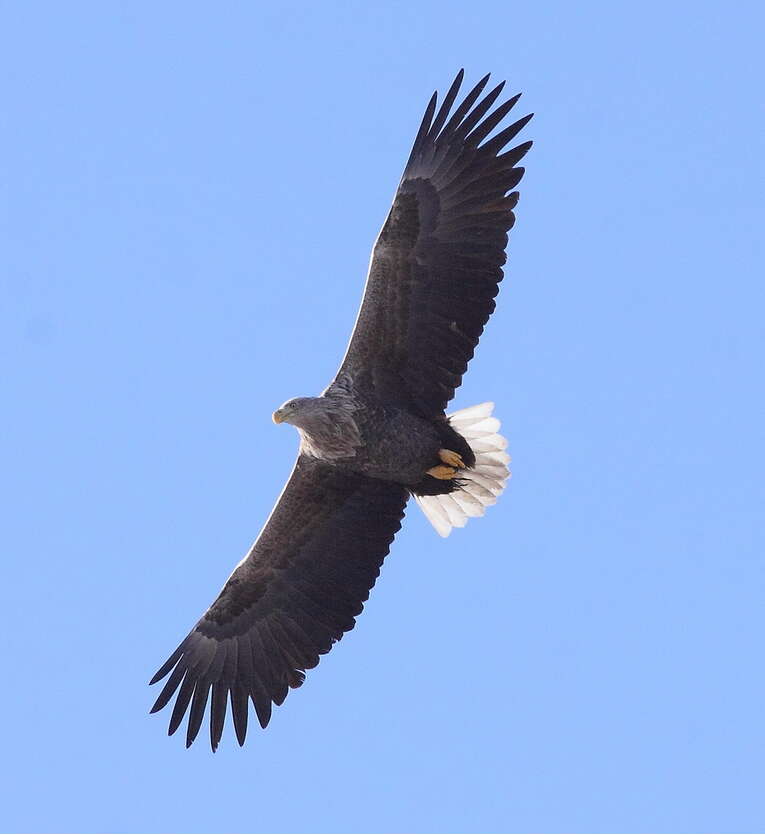 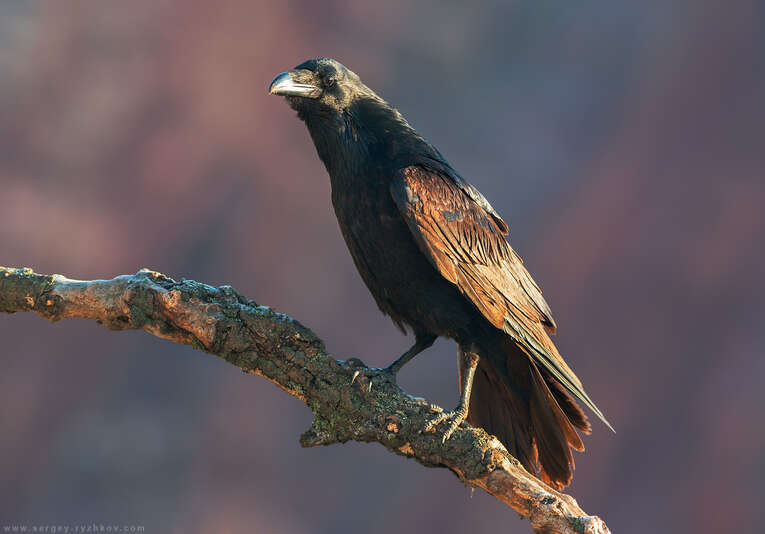 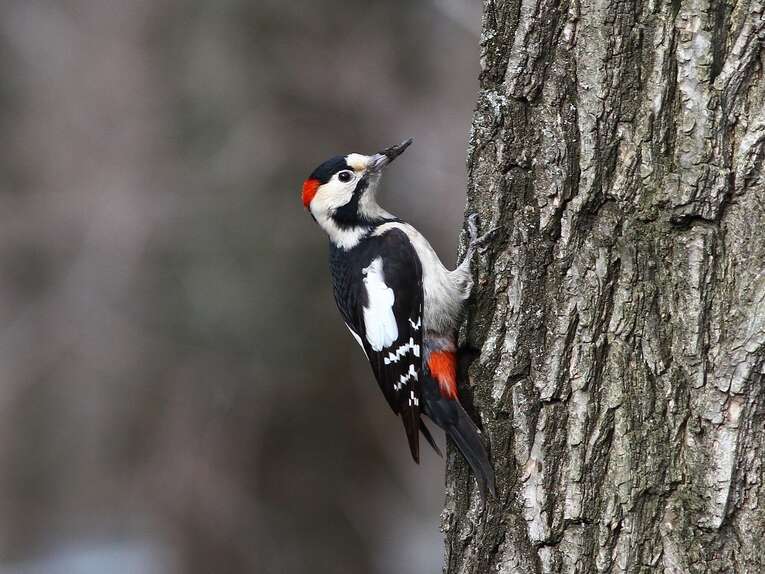 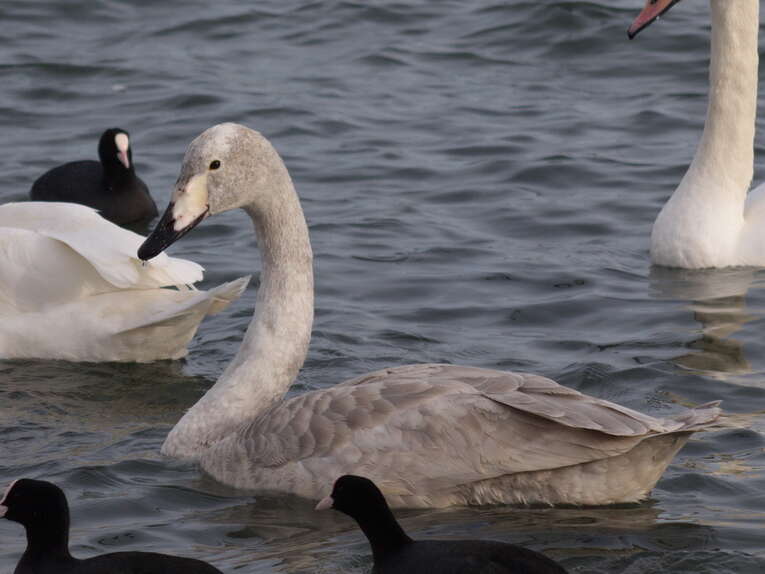 A rare vagrant, formerly nesting species of southern Ukraine. The first observation in Odesa region in decades and the first photo from its territory.

Black-throated Accentor is a new species in the fauna of Ukraine. It is a rare vagrant species in Europe, most observed during the autumn migration. This year, three observations on Europe in general, in particular, the first record for the country also in Poland.
more rarities... 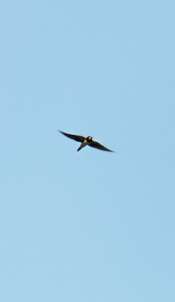