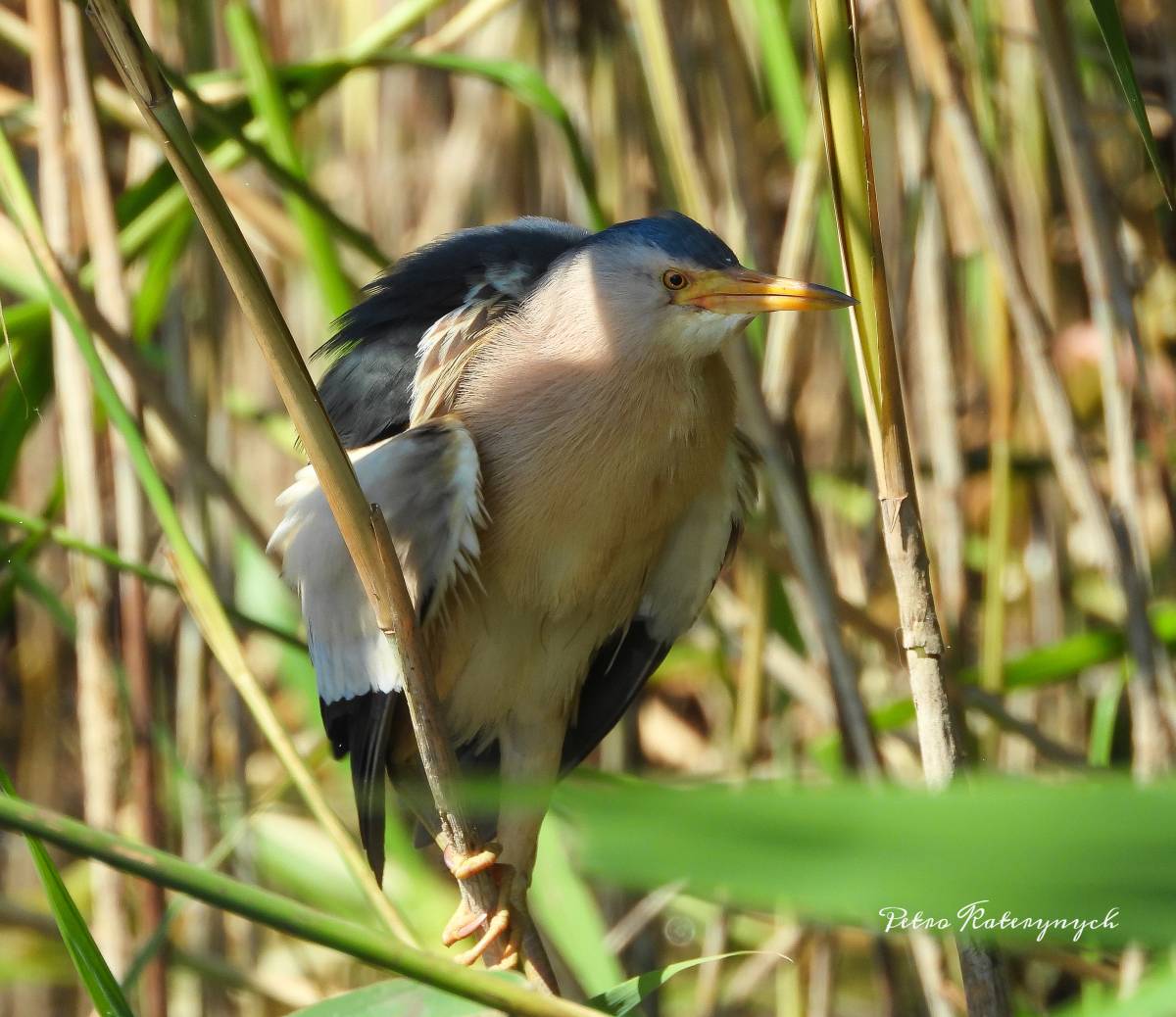 Rare vagrant. Over the last decade, it has been observed in Odesa, Sumy, Dnipropetrovsk, Cherkasy regions and the Crimea.

Rare vagrant species. The Third observation in Ukraine and the third within the Odesa region. Previous observations took place in 1837 and 2019. The Bird was found by M. Yakovlev and O. Haidash.

A rare migratory bird in the south of Ukraine. The first observation in Odesa region.

The Westernmost observation and the first on the territory of the Right Bank steppe in the nesting period, a brood was observed. Actively settles in the western direction, the nearest known places of regular nesting are in the south of the Kherson area.
more rarities...