The plan was to visit the forest near Suvid, and part of the way there could be chosen along the reservoir, which we did together with a colleague from Belarus, Ludmila.

The season, to be honest, is not the best for bird watching in the reservoir, but I was still curious, although I could not see large flocks of birds. The first bird we met was Black-headed Gull. A little further on the stones Caspian Gulls were sitting together with the Black-headed Gulls, mallards, gray heron, cormorant and floated a lonely Common Pochard. A little further south we managed to see a small "duck" that sailed from the shore in the sun. It was defined as Common Goldeneye.

Immediately behind the yachtclube in the corner found a few waders: 2-3 Common Sandpiper and one Dunlin. Together with them ran white wagtails of different ages. In general, the white wagtails were evenly distributed throughout the parapet. While photographing the balls arrived individuals of 5-6 large cormorants.

Along the parapet to Lebedivka met several more groups of mallards and gulls, in one of such group also sat 4 Mew Gulls (3 of them in the final plumage). We also managed to meet the Common Sandpiper again and see the Little Ringed Plover.

Then we went to the forest, no one happened on the way. In the forest they heard a Black Woodpecker and some little tits. In general, as for departure after 12:00, not bad. But soon migration will gain momentum and should become even more interesting! So watch and do not forget to leave your diary entries on the site! & # x1f609; 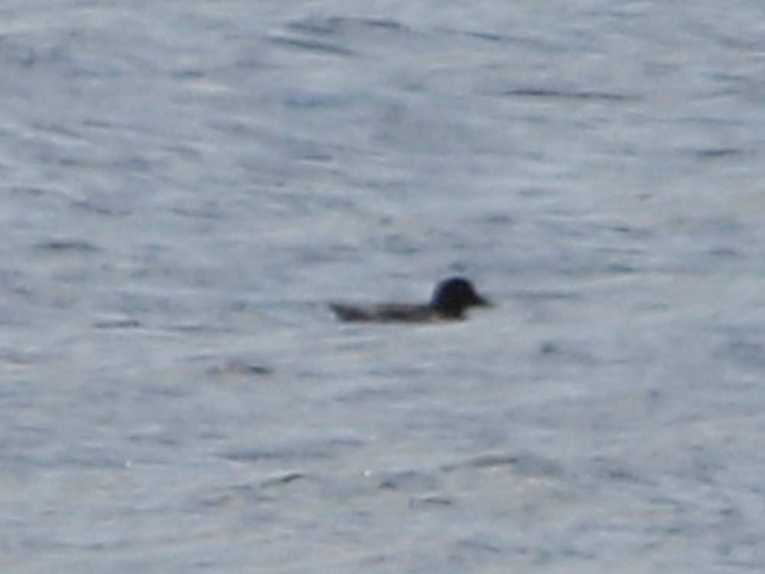 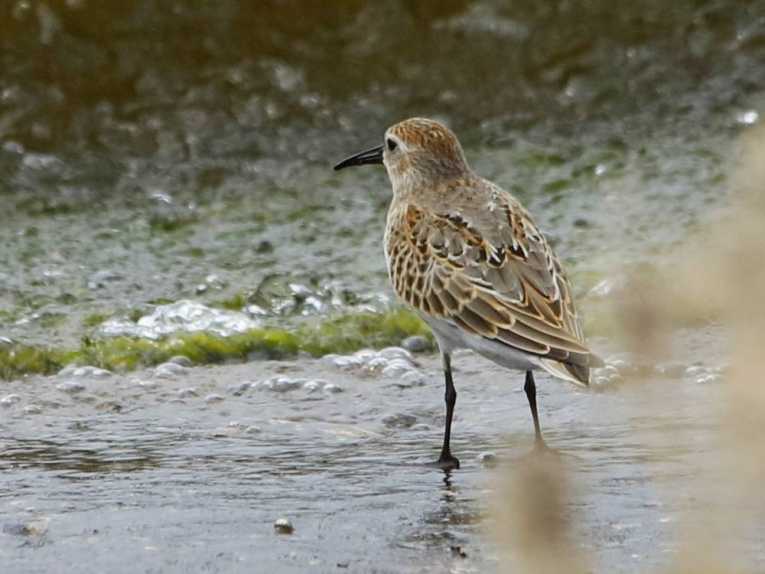 Few irregular wintering species in the Azov-Black Sea region. The third observation at the Kuialnytskyi lyman.

Probably the first winter observation outside the Azov-Black Sea region, where the species regularly winters mainly in the deltas of large rivers. 2 birds have been observed in Poltava since December 23.

The first confirmed observation in Ukraine.

The first observation in Ukraine in the winter.
more rarities...